This is What it Sounds Like When Dovetails Cry 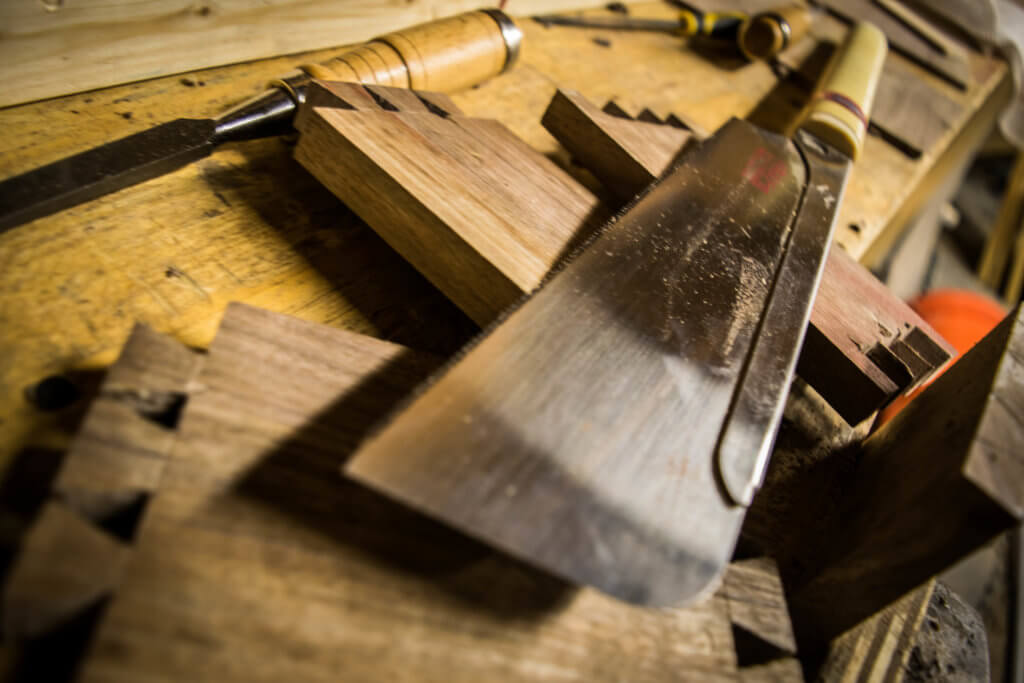 The Dozuki Z saw is a great example of the versatile Japanese back saw great at dovetails, tenons, cross cuts, and case work.

As a hand tool woodworker or a hybrid woodworker looking for a little more finesse or a maybe some extra love into a project you have a few options for cutting fine joinery.  For a back saw you can cut on the push stroke with either a pistol grip or an English grip or you can cut on the pull stroke in the Japanese style.  I have used several of each over the years making joinery over the years and they each have their benefits. 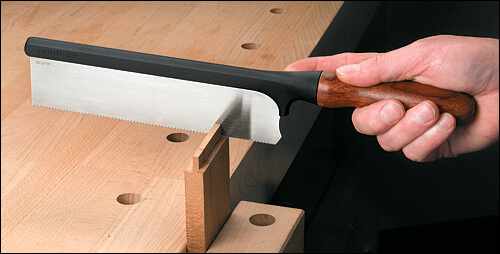 The English push saw to me is like a scalpel very precise in the hand of a surgeon and basically a really sharp letter opener and gunk-getter-offer for everyone else, useful to the skilled almost useless to the unskilled.  I find the straight round handle more difficult to get a repeatable grip on, and more difficult to find a natural plum 90 degrees to your workpiece.  When properly sharp, these saws are great for dovetails the round handle makes it more natural to match the angle of your layout lines since the handle works the same at every angle.  As I was not raised as an 18th century cabinet maker’s apprentice, I have had little successful experience with these.  I am sure I could get the feel for it with enough repetition, but like all of these saws, people usually find a flavor and stick with it (Miller is fine but I prefer Bud.)

The American/Western Saw (its probably British)

The American/western pistol grip back saw is great at repeatable square cuts.  If you live in the united states this is probably the saw you are most familiar with.  The precision layout of the classic grip designs allows you to squeeze this finger for a more aggressive cut and that finger to square up your blade.  This American backsaw is great for cutting accurately, quickly, and near perfectly square and plum.  The grip naturally puts your body into an effective and efficient cutting position and when your body learns this position the cutting motion is translatable across all manner of classic american cross-cut and rip-cut saws which are widely available in most Western and European countries and can be easily sharpened and restored.

The disadvantage as with all western saws is the cutting motion is on the push stroke rather than the pull, this means the blade is under stress rather than tension during the cut which can cause the blade to deflect in hardwoods or a particularly aggressive gorilla at the wheel (layer 8 error.)  I have also found that when dull blades (who EVER lets their blades go dull?) are under stress they tends to chatter and widen your kerf more than you probably intended.

The last thing, and this is a bit blasphemous, while the consistency of a pistol grip makes the best plum cuts of any saw out there, it also forces you to rotate your whole upper body to properly make an angled cut.  Many skilled sawyers do this with ease, but to me the more moving parts in a cutting motion, the less accurate the cut.  The American back saw is my choice for tenons and cross cutting by hand (which I rarely do anymore,) and most of the classic saws that are easily attainable in the US and Europe have the advantage of near infinite resharpenability.

The Dozuki Z Saw is a versatile and precise backsaw capable of almost any dovetail, cross-cut, tenon, or case work you can throw at it.

Finally the Japanese saws, the Dozuki Z saw we are focusing on, being my katana of choice at the moment is a fine and inexpensive saw with widely available replacement blades.  The Japanese backsaw has one advantage that neither western saw has, the cut is on the pull stroke rather than the push.  This may sound like a minor difference, but think about the difference is strength of a piece of paper when you pull it from both sides vs. pushing it from both sides.  Cutting while the blade is under tension rather than stress allows the saw to more naturally cut straight allowing for much thinner steel and thus a smaller kerf and less set in the teeth.

The other advantage is the Japanese style saw is the long straight handle that allows for multiple hand positions; grip the handle close to the blade to track the blade in a scored or drawn line with great control and accuracy, hold it lightly further back on the handle to allow the blade to naturally follow the kerf you have already started.

On the Dozuki, like most of the japanese saws I have used, the the handle is slightly rectangular, unlike the english “The Gentleman” saw (pardon my How I Met Your Mother reference.)  This allows your hand to have a more repeatable grip and more consistent cuts, pardon all of the gentleman sawyers out there that can prove me wrong.  This means while the saw is a ninja on dovetails (pun intended) and angle cuts, it is also effective at consistent square and plum cross-cuts (although not as repeatable as western backsaws.)  If you are going to have one back saw in your arsenal, this is the one. 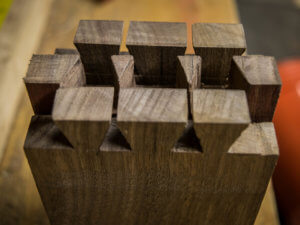 The inexpensive Japanese saws have some disadvantages to their brethren.  The inexpensive Japanese saws that are easy to find in the US are not sharpenable, they have very sharp hardened steel teeth which don’t dull so much as just break off.  A blade will last you a long time if you are reasonably careful with it, but at least for the Dozuki they cost almost as much as the saw.  You can get Japanese saws made of less hardened steel that can be sharpened imported directly from Japan, or scored off a local collector.  These antique or boutique saws will typically cost you the same as 10 years of replacement blades for the Dozuki.  Another disadvantage although minor, is lack on the Dozuki at least of a mirror polished blade.  A mirror polished blade allows you to easily check your cut for square with the reflection of your workpiece, (I mean you can still see it, but it is no mirror finish.)
At the end of the day the Dozuki Z backsaw is a great saw to have in your tool chest, it is versatile, laser accurate, and inexpensive.  If you haven’t had success with the other European saws, give a Japanese saw a chance, it may open your eyes.  With the thinner saw kerf the stroke is near effortless, and the pull stroke can correct for some of your hamfistedness.  I won’t say it is the only saw I will ever use, but at least for now it is the easiest saw I have ever used to master, and it didn’t break the bank.  Talk to me again after I bust the teeth off of a few blades and have to replace them, I might be singing a different tune. 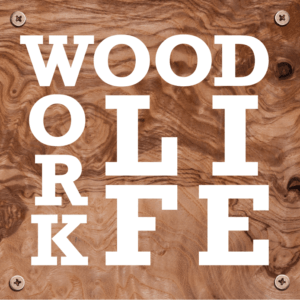 The premier woodworking and lifestyle hub. 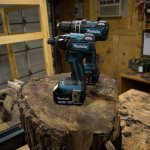 To Brush or not to Brush, is it a Question?Tool Reviews 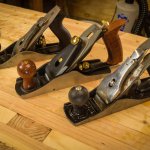